Alstom, a global leader in rail transport and sustainable mobility, is proving to be a key supporter and facilitator of Saudi Arabia’s goal to comprehensively enhance the interconnectivity of the Kingdom and the development of major rail and metro projects, in line with its Vision for 2030. Having been an integral part of Saudi Arabia’s history for almost 70 years, Alstom is now proudly playing a pivotal role in shaping the future of transport systems and infrastructure in the Kingdom, by delivering best-in-class mobility solutions and projects. 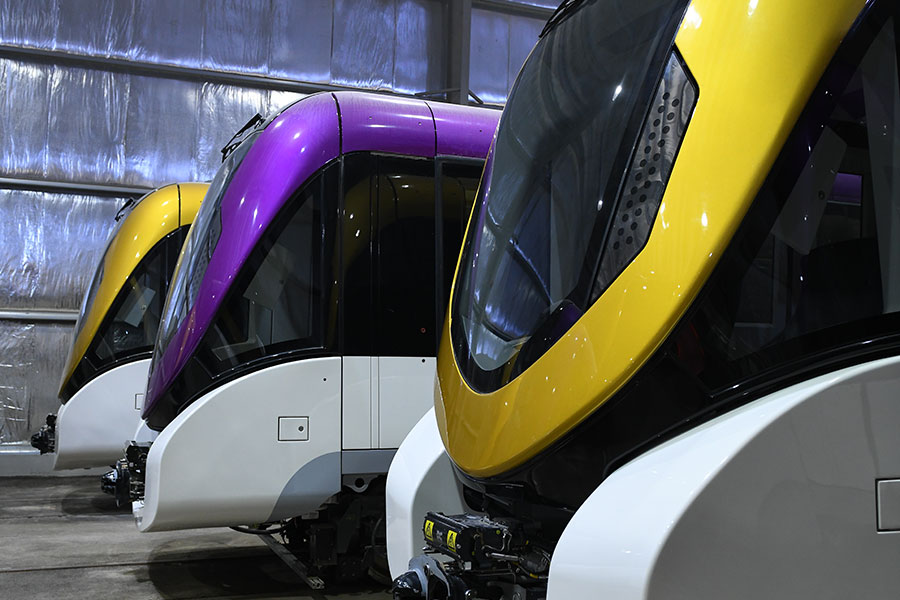 In alignment with the Kingdom’s overall growth and in response to the ever-increasing public demand for the expansion of land transportation services, Saudi Arabia has continuously reiterated its commitment to developing an additional 10,000km of rail and metro by 2030. A key factor in this commitment is the country’s ambition to lead the way in reducing transport emissions, relieving traffic congestion, improving residents’ health and quality of life, and progressively decarbonising rail transit in the Middle East.

By 2024, Saudi Arabia is expected to have spent over $48bn on rail projects throughout the Kingdom. At the forefront of this major investment in rail transport is the Riyadh Metro: the largest single-phase metro system project ever launched in the world. An ongoing project, the Riyadh Metro’s lines 4, 5 and 6 have been built from scratch by Alstom and its civil partners, as part of the FAST consortium, and the fully integrated metro system is set to provide comprehensive, citywide, mass-transit coverage. 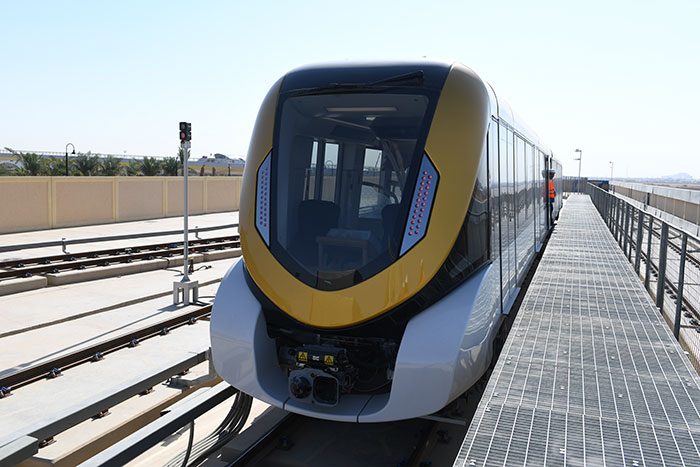 Alstom has supplied 69 Metropolis™ -based Riyadh Metro trains and an Urbalis signalling system. As a leader in the improvement of environmental performance of rail across the region, Alstom has also implemented highly advanced and innovative HESOP™ (Harmonic Energy Saver)technology in the project. HESOP™ recovers the electrical energy generated by trains during braking, which, in addition to reducing operational costs, will cut about 3 million kilograms of carbon emissions and decrease power consumption by 6.6 million kilowatts per annum.

“Saudi Arabia has a long and rich history of innovation across various industries, and Alstom is extremely proud to have been entrusted by the Kingdom to have such a strong presence in driving that innovation in its transport and energy industries for almost 70 years. Today, with our sole focus being transport and mobility, we continue our support of the Kingdom’s economic growth and development, alongside its Vision for 2030, through the enhancement of infrastructure and the supply of sustainable solutions such as the Riyadh Metro,” says Yasser Omar, Alstom’s Managing Director for Saudi Arabia.

Alstom is a dedicated and long-standing partner of Saudi Arabia’s transportation and mobility development. Having originally played an integral role in the Kingdom’s energy sector, installing its first gas turbine in 1951, Alstom has gone on to become a key contributor to the advancement of the region’s transport infrastructure. A committed supporter of its investment in rail transport systems, Alstom remains a leading supplier of sustainable mobility solutions in the Kingdom.