Bahrain Awarded US $4.1 Billion Worth of Contracts In 2020

In terms of value of contracts, the oil sector took on 228 tenders worth US $1.6 billion (BHD 598.1 million) followed by the construction and engineering industry, winning 317 tenders worth a combined US $875.7 million (BHD 330.1 million) – clearly underscoring the Government’s continued commitment to its extensive pipeline of major infrastructure projects, currently valued at some US $32 billion. 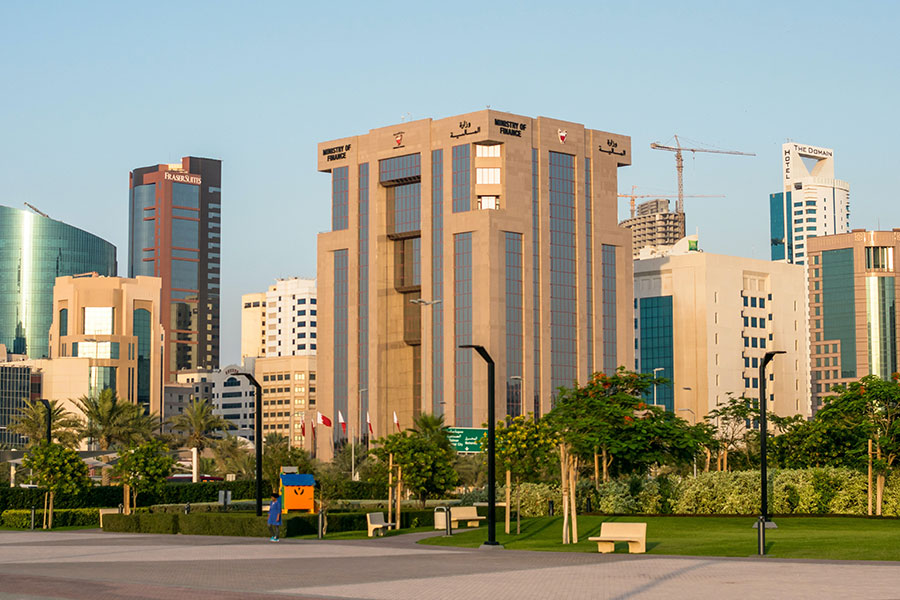 The Ministry of Health (MoH) saw a sizeable increase over last year – in terms of both number of tenders issued and value of tenders. In 2019 the MoH awarded 93 tenders, valued at some US $123.8 million (BHD 46.7 million). In 2020 the MoH awarded 137 tenders valued at US $298.1 million (BHD 112.4 million) – a near threefold increase in value. This surge in spending is attributed to the Kingdom’s robust and rapid COVID-19 response in many fronts, including a track and trace app, extensive testing, vaccinations, hospital robots, car park conversions to hospitals and more.

The positive figures follow closely on from the release of equally encouraging data highlights a record number of tenders awarded to the SME sector during 2020 worth a total of US $145.4 million (BHD 54.96 million), indicative of government support for a sector that it regards as the engine for post-COVID economic recovery.

Commenting on the new figures, the Chairman of the Tender Board, Shaikh Nayef bin Khalid Al Khalifa said: “2020 has proven one of the most challenging and unpredictable years globally for businesses in all sectors across the board. Despite these less than friendly conditions, throughout the year, Bahrain has awarded an impressive 1,688 contracts valued at well over US $4 billion. This dynamic performance is indicative of Bahrain’s commitment and ability to remain open for business even in times of crisis. The Kingdom’s extensive, multi-billion dollar pipeline of infrastructure projects is a case in point, and has driven the consistently high value of contracts in the our thriving construction and engineering sector throughout the year.”