Dubai Electricity and Water Authority (DEWA) has received the 2021 USGBC Regional Leadership Award from the U.S. Green Building Council (USGBC). This was announced during the 3-day USGBC Live virtual conference. The awards recognise the exemplary leadership of organisations contributing to the creation of green and sustainable buildings that have contributed to improving the quality of life in societies worldwide. The award recipients represent some of the best of USGBC’s 10,000 member organisations, a network of committed professionals with more than 106,000 LEED commercial projects in more than 180 countries and territories worldwide. This is a new achievement that underlines DEWA’s exceptional efforts in sustainability. 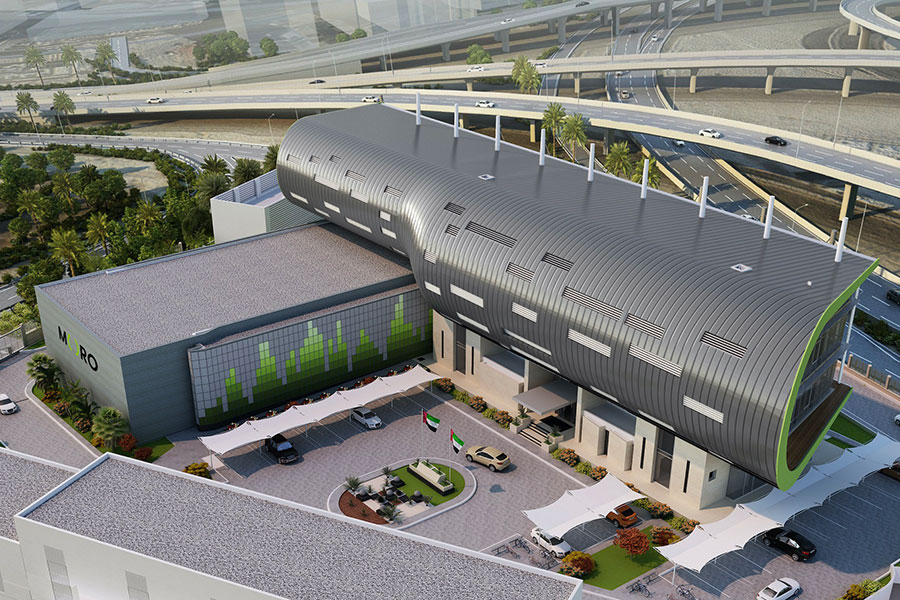 HE Saeed Mohammed Al Tayer, MD & CEO of DEWA, expressed his delight in this sustainability achievement. “In all our projects and initiatives, we are committed to the highest standards of sustainability and efficiency. Receiving the U.S. Green Building Council Middle East Leadership Award 2021 is a testament to DEWA’s sustainability efforts, reducing carbon emissions, protecting the environment, and encouraging innovation and creativity. This supports the Dubai 2040 Urban Master Plan launched by His Highness Sheikh Mohammed bin Rashid Al Maktoum, Vice President and Prime Minister of the UAE and Ruler of Dubai, which outlines an integrated roadmap for urban development based on sustainable development, to make Dubai the world’s best place to live in. These efforts also support the Dubai Demand Side Management Strategy, which aims to reduce electricity and water use by 30% by 2030, as well as DEWA’s vision to become a globally leading sustainable innovative corporation,” said Al Tayer.

Al Tayer commended USGBC’s efforts in developing green building standards and recognising leading organisations in this sector. He noted that DEWA was among the early adopters of green buildings in Dubai. In 2019, DEWA achieved a global milestone, represented by Dubai getting the Platinum Rating in the LEED (Leadership in Energy and Environmental Design) for Cities certification awarded by USGBC. This makes Dubai the first city in the Arab world and the Middle East and North Africa (MENA) region to receive this prestigious certification.

“Following a difficult year, it is truly inspiring to recognise our green building leaders that have continued their commitment to green building and sustainable communities while adapting to the changing environments around us. The 2021 USGBC Leadership Award awardees have improved our world through the power of green building, and it is their contribution that has helped our communities stay safe and healthy,” said Mahesh Ramanujam, President and CEO of USGBC.

Abdullah Obaidullah, Executive Vice President of Water & Civil at DEWA, said that DEWA is committed to the highest sustainability and efficiency standards in its projects and initiatives. He noted that DEWA currently has six green buildings with LEED ratings. These include the Sustainable Building in Al Quoz, the first sustainable government building in the UAE and the largest government building in the world to receive the Platinum Rating for green buildings by the USGBC; the Innovation Centre and the R&D Centre at the Mohammed bin Rashid Al Maktoum Solar Park; the Smart Grid Station; Data Hub Integrated Solutions (Moro); and the Distribution Power Division Complex in Al Ruwayyah.