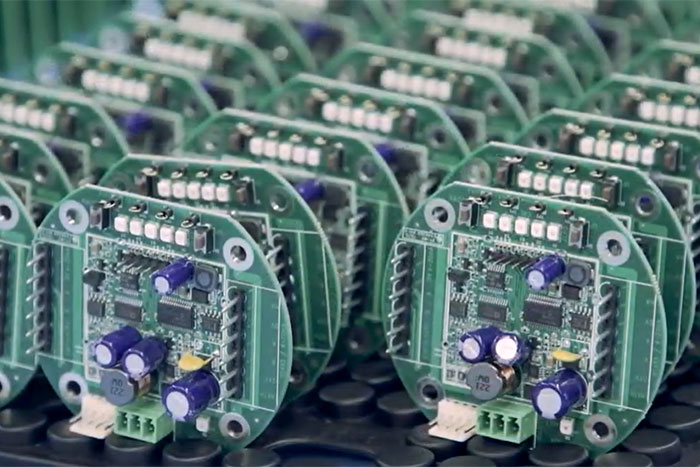 The Challenge for Ammonia Gas Detection

Ammonia gas is classed as a toxic gas under COSHH regulations and therefore you will require an ammonia gas detection system to monitor the atmosphere to comply with COSHH. However, one of the main downfalls of current ammonia gas sensors is that they don’t really fit the bill, especially for refrigeration plants.

Existing electrochemical sensors are consumed by Ammonia as they are monitoring. This means if you have a background level in a plant room, then your sensor life will be drastically reduced. This also means, your sensor could become fully consumed and useless should a gas leak occur. In either case this leads to a detector which no longer correctly reads Ammonia, a potentially fatal problem as you no longer have a working ammonia gas detection system.


There are also then application problems to consider

A current alternative is to use optical sensors for Ammonia gas detection based on infrared technology. The problem here is again operation at low temperatures. Temperature compensation, condensation and icing problems all make refrigeration applications a challenge for Ammonia infrared sensors.


The Solution – New Ionic Based Sensors for Ammonia Gas Detection

By adopting advanced materials and careful optimisation of the design, we have successfully developed and released a series of long-life Ammonia sensors based on Ionic technology.

This technology is not consumptive, thus allowing the sensors to operate effectively where Ammonia is either continuously present at low levels or during an accidental release.

This technology does not use water in its electrolyte allowing operation down as low as -40 Deg C providing accurate and reliable ammonia gas detection, especially for harsh environments such as industrial refrigeration applications.

Ranges are available up to 5000 PPM. This new product family finally resolves the deficiencies of short life spans and low maximum range of the existing consumable Ammonia sensors in the market. We provide these sensors in several formats including: ATEX rated devices, safe area (non-ATEX) and sampling detectors.

A range of accessories are available to suit your application including, splash and dust guards, probes and adaptors. Our gas detection systems are tested to BS EN 60079-29-1 and are compliant with BS EN 378 and BS EN 45544