“Cosentino City” in Milan, whose inauguration is scheduled for October 8th, is a groundbreaking project, as it enjoys the partnership of Lladró, a firm that designs and manufactures objects in porcelain. 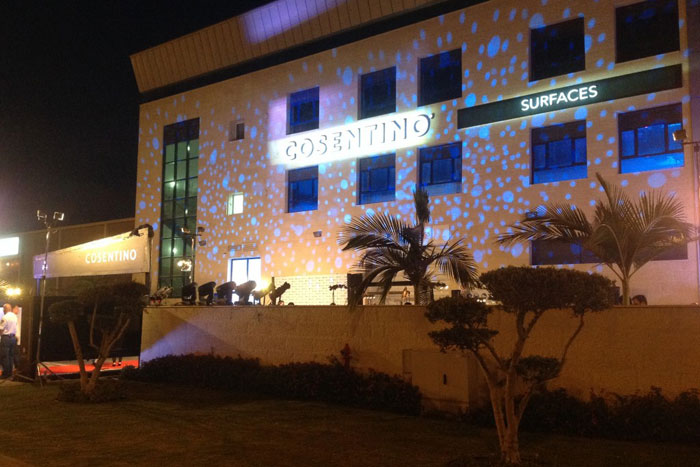 Two of the most famous cities in the world, synonymous with art, trends, design and architecture, will, in the near future, be home to these spaces in which the Spanish multinational will offer innovative exhibition spaces for architects, designers, interior designers and end consumers to view and experience first hand the company’s wide range of products.

On September 16th, the first Cosentino City to open its doors will be the one in New York. Located in the heart of Manhattan, it is the latest example of the long, fruitful and well-consolidated presence that Cosentino enjoys in the US market. For its part, Milan’s City will be inaugurated on October 8th together with the porcelain firm Lladró, it will be the first time both firms decide to open a showroom with another brand.

These new inaugurations reaffirm Cosentino’s commitment to establish – on a worldwide level – this pioneering model of exhibition centres, information and personalised service to both architecture and design professionals as well as to end consumers. The first “Cosentino City” opened in Sydney (Australia) in September 2013, and in November 2014 it opened a second one in Singapore. Also in Asia, the company has an Associated City in Kuala Lumpur (Malaysia).