The partnership was formed through Structura UK, the exclusive distributor of Kalwall translucent daylighting systems for England, Wales and Northern Ireland. 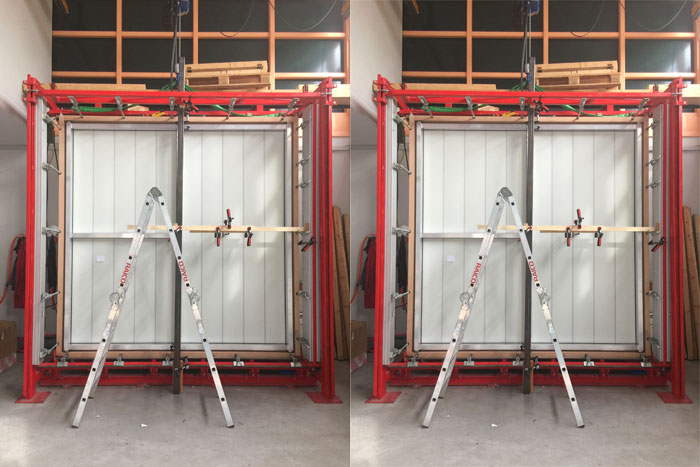 “Between ourselves, Structura and Kalwall, we have modified our frames to create a fantastic system offering huge versatility and scope,” says Steve Rogers, Sales Manager at RAICO UK.

The THERM+ framing system offers a wealth of possibilities such as the ability to conceal fixings and screws, making for a seamless finish and the flexibility to use a frame in aluminum, timber or steel. It also presents the opportunity for semi-unitized panels which can incorporate windows, Kalwall or a combination of both. This allows for monolithic, single action installations which save time on site and give excellent cost benefits together with a high performance long life cycle.

This new system variation is the result of intensive research and development at RAICO’s in-house testing facility in Pfaffenhausen, Bavaria. While the first project using this new system is expected to be completed in England, RAICO plans to introduce the new system globally.

“We’re delighted the initial rounds of in-house testing have proved so successful and are already looking at using this system on a raft of new projects both in the UK, across Europe and in the USA,” Rogers says.