The Middle East’s largest construction event, The Big 5, which takes place from 25 – 28 November, will launch its first Voice of the Construction Industry Report during the opening day of the conference.

The inaugural report, which is based on a survey carried out by GRS Research & Strategy Middle East, in conjunction with The Big 5 represents the views of 5,951 senior construction industry professionals, based in 136 different countries, making it the largest of its kind. 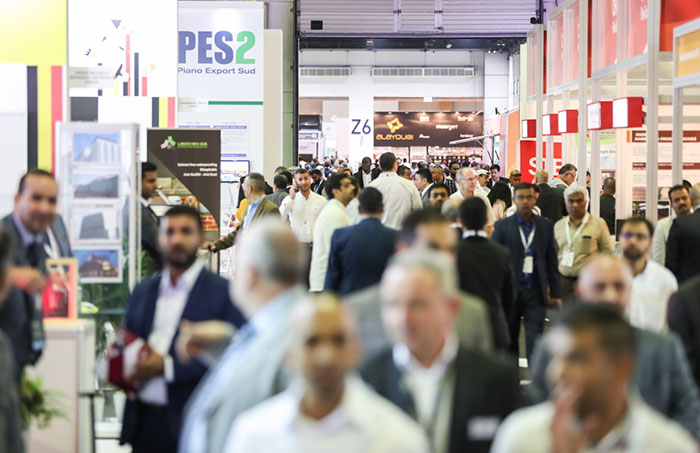 “This report has been made possible by the size, strength and standing of The Big 5, which celebrates its fortieth anniversary this year,” said Josine Heijmans, Portfolio Director at dmg events.

“We’ve used our event’s market reach to speak to the entire construction industry value chain, from manufacturers and distributors through to contractors, engineers, architects and consultants, the findings are relevant to anyone whose work intersects with the construction industry,” added Heijmans.

The responses have been segmented by business type, seniority, geographic location, and company turnover, allowing for a detailed analysis of the issues influencing each sector and how they are shaping the industry.

The Voice of the Construction Industry Report will be unveiled at The Big 5’s invite-only CEO Forum, a conference for 150 CEOs from the region’s leading construction firms.

The findings of the research included:

A preliminary edition of the report is available for download, offering a preview of the report’s findings on the mood and outlook for the entire construction sector. The report can be found https://www.thebig5.ae/lp/industry-report/