The Abu Dhabi Department of Transport (DoT) today announced that Etihad Rail has become the Premier sponsor of the 2019 World Road Congress.

Taking place at the Abu Dhabi National Exhibition Centre (ADNEC) between October 6th and 10th, the prestigious global event is held under the patronage of His Highness Sheikh Mohamed bin Zayed Al Nahyan, Crown Prince of Abu Dhabi and Deputy Supreme Commander of the UAE Armed Forces and organised by the DoT and the World Road Association (PIARC). 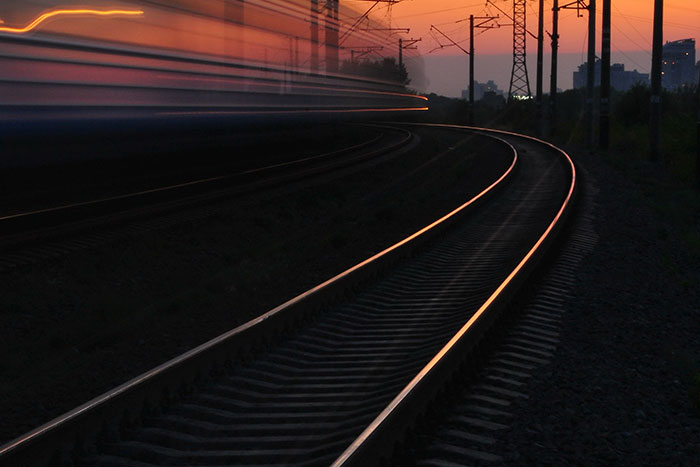 Thousands of road transport professionals, a Congress record number of national pavilions, several exhibitors from international private and public organisations as well as transport ministers from around the world are expected to participate in the summit in the UAE capital.

During the Congress, Etihad Rail will be present at the UAE pavilion where it will showcase its role as a catalyst to boost trade and improve the economic growth and highlight their projects to provide a safe and reliable means of transportation for future generations.

Following the announcement, His Excellency Khalifa Mohammed Al Mazrouei, Undersecretary of the Department of Transport – Abu Dhabi said: “We are pleased that Etihad Rail will be the premier sponsor of the 26th World Road Congress in Abu Dhabi.

“By being at the forefront of the event, Etihad Rail is supporting our ambition to bring leading companies and investors, industry experts and entrepreneurs to Abu Dhabi for the Congress.

“Ultimately, this will consolidate the position of the UAE and Abu Dhabi as a leader in advanced mobility and transport infrastructure and help strengthen cooperation between the public and private sectors.”

The partnership with Etihad Rail will offer an insight into Abu Dhabi’s ambitious plans for urban mobility and integrated transport solutions to improve the quality of life, which aligns with the Abu Dhabi Economic Vision 2030 and UAE Vision 2021. This is an initiative which outlines a roadmap for Abu Dhabi with the aim to improve the region’s overall development and increase GDP from non-oil sectors to over 60% by 2030.

Praising Etihad Rail’s outstanding efforts as it works on the completion of the UAE national railway network, H.E Al Mazrouei added: “The Etihad Rail project has immense strategic importance for the nation as it will not only connect all seven Emirates with each other, it will also connect the UAE with GCC countries.

“As it connects strategic ports to manufacturing, production and population centers, Etihad Rail will play an important role in enhancing the transport sector in the country.”

Etihad Rail has announced the awarding of a number of contracts for the construction of the next phases of the national railway network from Ghuweifat on the Saudi border to Fujairah on the east coast. The project has taken an important step by awarding the civil and track works contracts for Stage Two of the UAE national rail network, which extends 605 kilometers. The project aims to achieve sustainable development and economic growth by linking strategic ports and the major centres of industry and transport to urban and suburban communities.

The 26th World Road Congress comes to the United Arab Emirates having been recognised consistently by the World Economic Forum as having the best roads in the world from 2015 to 2018.