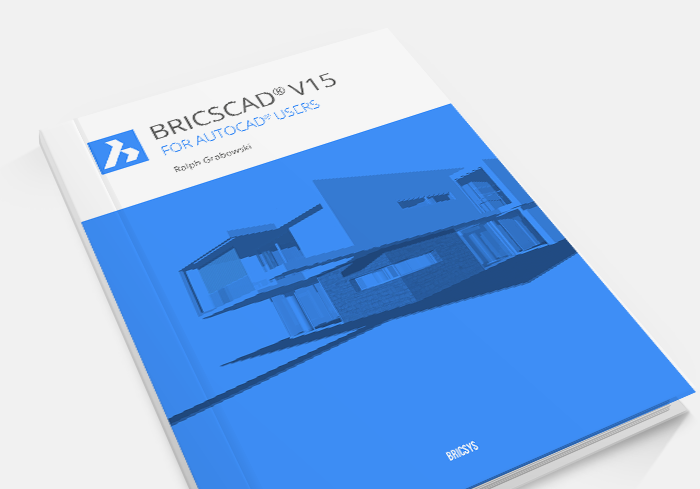 BricsCAD V15 for AutoCAD Users tells you just about anything you need to know about what's different and what's the same between the newest releases of BricsCAD and AutoCAD. It's loaded with hints on how to work with both CAD systems.

In particular, Chapter 5 on how to operate a design office with both BricsCAD and AutoCAD will be of interest to firms looking to lower their production costs. It's not unusual these days for offices to maintain a few seats of AutoCAD (for those tasks BricsCAD cannot perform), while bulking up on licenses of the 4x cheaper BricsCAD Platinum.

The chapter solves issues such as the following: