KONE Corporation, a global leader in the elevator and escalator industry has won the order to supply 418 elevators and escalators for the line 3 of Riyadh Metro in the capital of Saudi Arabia which is commissioned by Arriyadh Development Authority (ADA). 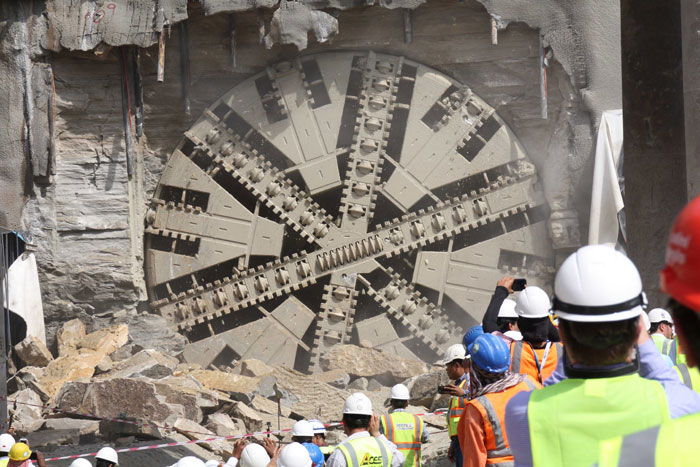 KONE will equip Riyadh’s metro line 3 which is the longest out of the 6 lines in the project stretching along a 41km spread across 22 stations. The order will comprise 262 KONE escalators and 156 KONE elevators of which 96 will be scenic. The solutions will be equipped with KONE E-Link monitoring systems.

“Riyadh is at the center of fast-paced infrastructure developments with the city’s metro being one of the world’s biggest infrastructure projects. We’re extremely proud to be partnering on this project and help fulfill the demands of the growing commuter base,” said Pierre Liautaud, Executive Vice President for KONE South Europe, Middle East and Africa. 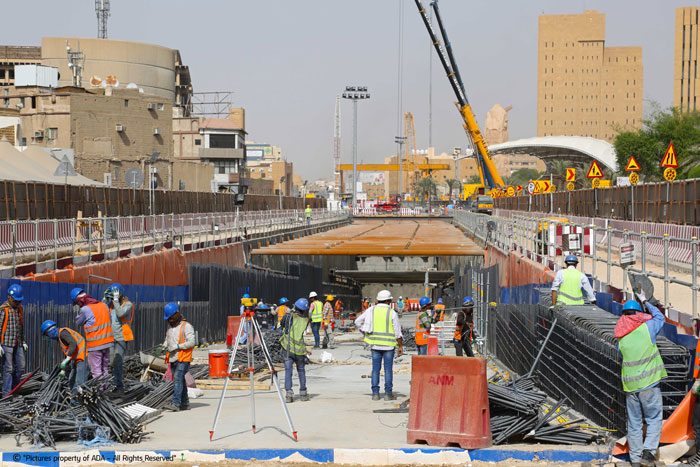 The line is expected to be in operation by the end of this decade.

The order was booked in the fourth quarter of 2016.