The EvoDrive automatic door operator with magnetic linear motor technology, can be equipped with a specific software version and a set of push buttons, for use in public toilets (shopping malls, Hotels, airports, etc).

The activation device is composed of: 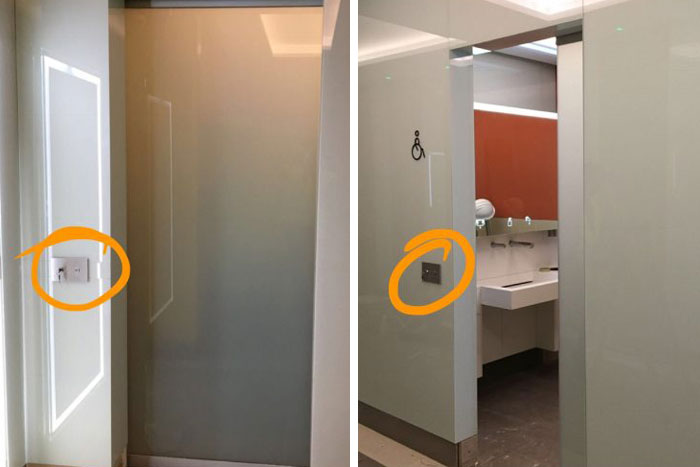 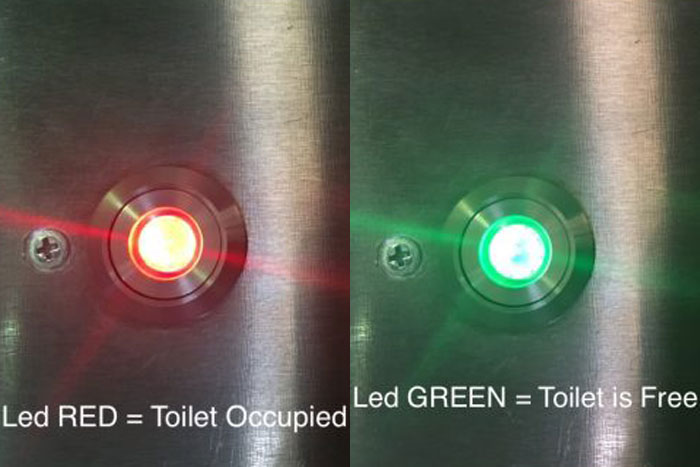