Qatar Fuel Company Q.P.S.C. (also known as WOQOD) is a Qatari oil and gas company focused on the distribution and sale of refined petroleum products supplied by Qatar Petroleum. It is the only fuel retailer in Qatar. A budget was allocated in 2018 for the construction of 35 new petrol filling stations and the rehabilitation of existing ones within 2020. As of March 2020, the company has a total of 104 petrol filling stations throughout the country. By 2022, WOQOD will have 150 petrol stations all over Qatar. 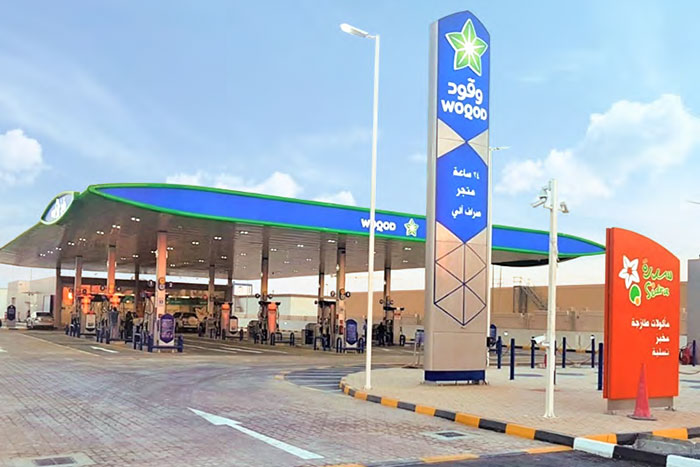 WOQOD had been using conventional waterproofing systems (membranes) for underground structures for many years. After experiencing the effective application of Xypex Concentrate and Patch’n Plug during rigorous repair work of a leaking lift pit without any operational interruption at WOQOD Head Quarters, Xypex is being considered as the primary waterproofing material for future petrol stations.

WOQOD, as a premier fuel distribution company in Qatar has very stringent quality standards. The most critical underground structure is the fuel storage enclosure where humidity sensors are installed to preserve the quality of the stored fuel and to prevent contamination. The petrol stations are located in various parts of Qatar, and often have severe groundwater conditions and high sulfate content soils. It is an essential requirement to achieve a high level of waterproofing and chemical resistance for the below ground enclosures. In 2018, following a successful pilot project at Old Ghanim Petrol Station, Xypex Crystalline Technology was introduced in project specifications as the standalone waterproofing system for the future WOQOD expansion program. 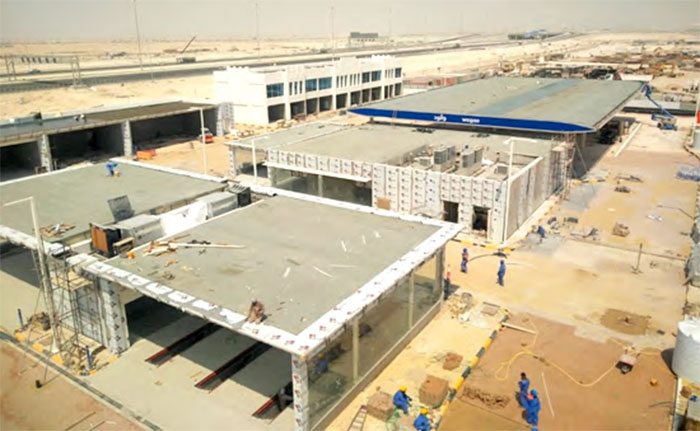 The use of Xypex Admix as a standalone waterproofing product has proved to be a turning point in the design and construction of WOQOD petrol stations. With tight schedules, the use of Xypex Admix saves nearly 3 weeks of critical project time. Additionally, the cost of dewatering was significantly reduced since Xypex waterproofs concrete during the concrete hydration phase itself. Xypex-treated concrete has also demonstrated its ability to self-heal hairline static cracks even under high hydrostatic conditions. By replacing the conventional waterproofing system with Xypex, WOQOD is able to meet its exacting environmental and operational standards saving both time and expense in the process. 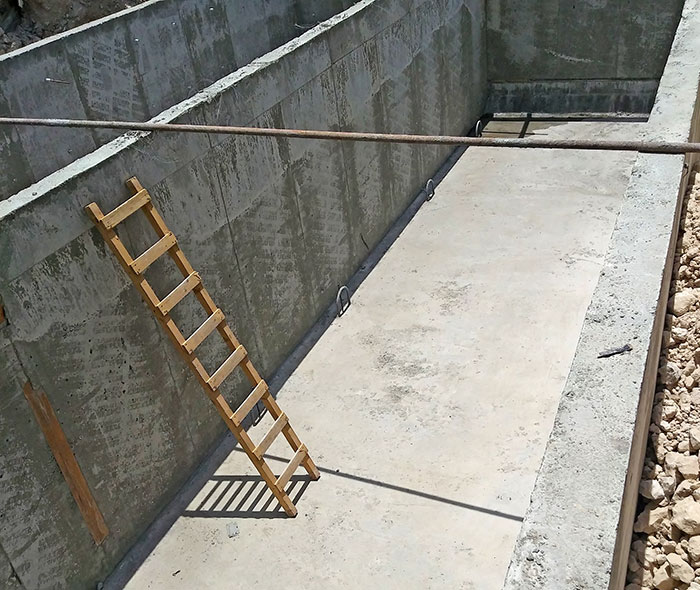